Is Your Partner Overly Critical? 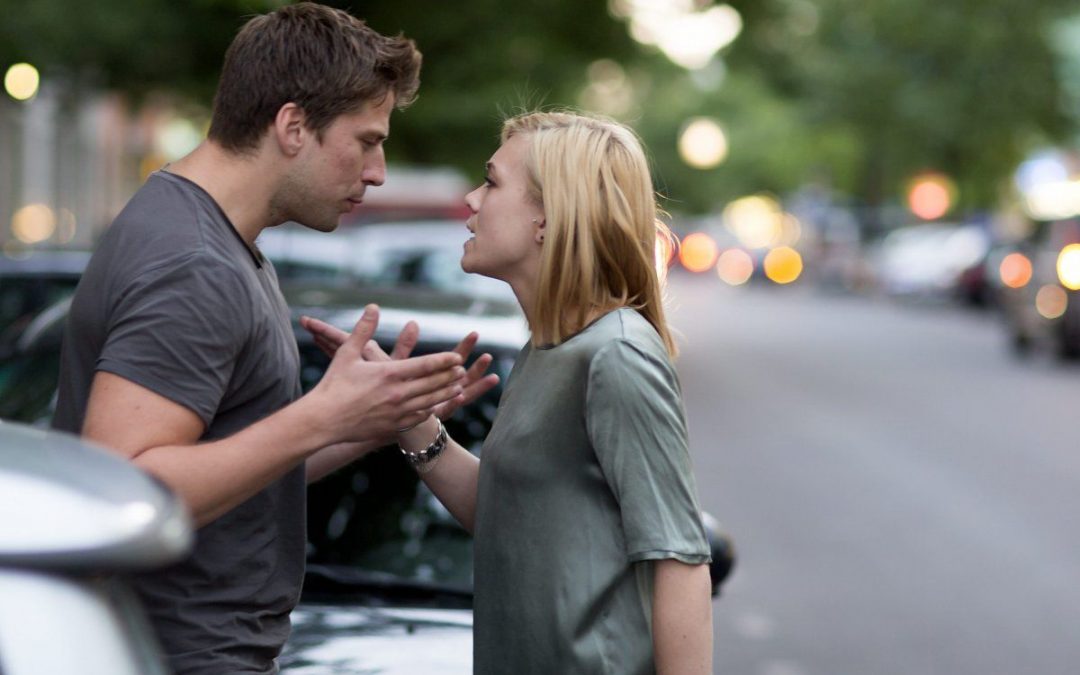 Frequently criticizing your partner or being criticized by them can put any marriage on the rocks. Unfortunately, many of the clients we work with at Family Strategies Counseling & Mediation mention that they have an overly critical partner. Criticism fails because it makes both parties feel devalued.

What Being Overly Critical Does to a Relationship

People use criticism to change or control someone else’s behavior. This form of communication is easy because it’s quick and direct; however, it damages the relationship in the long term. Criticism is most destructive when it:

Often criticism starts relatively harmlessly in a relationship and escalates over time. The escalation can trigger the downward spiral of resentment. The criticized person feels controlled, which causes them to pull away and shut down. The critical partner feels frustrated and steps up the criticism, creating a vicious cycle. 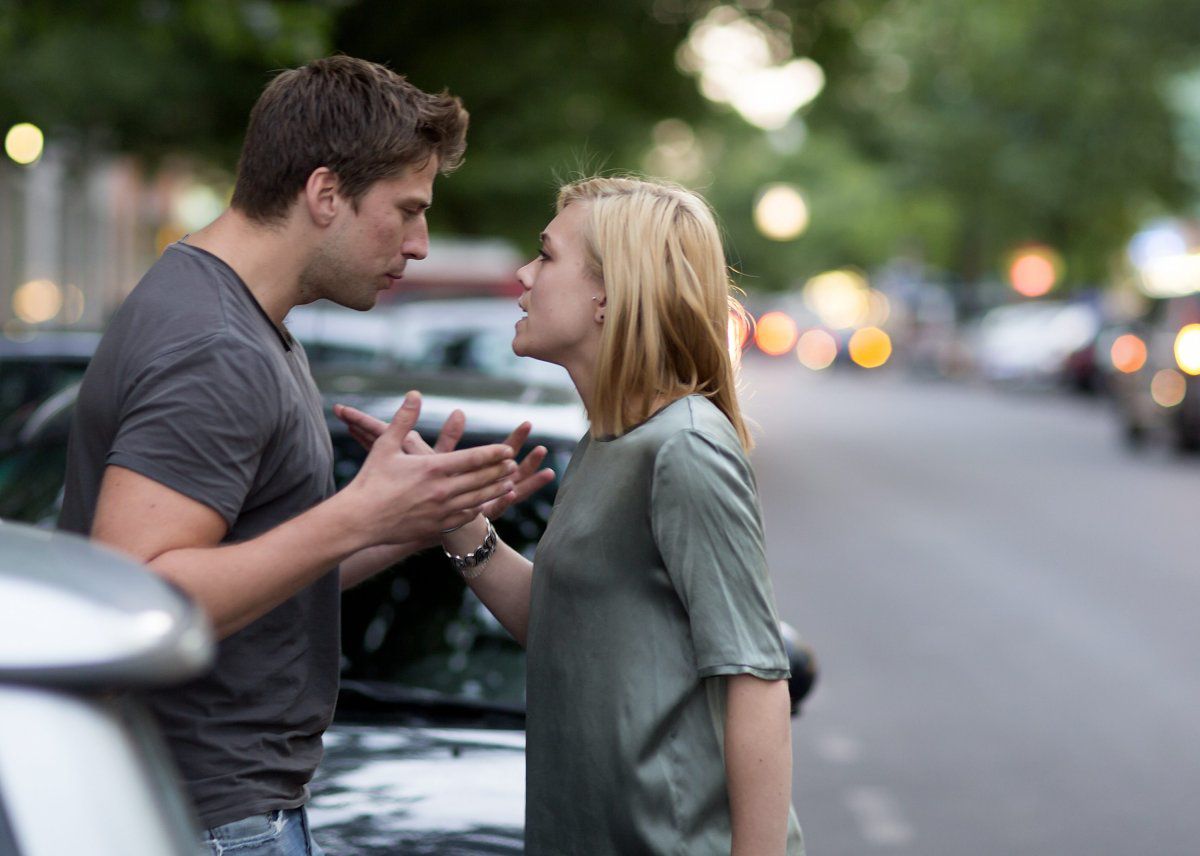 Give Feedback Rather than Criticism

Critical people often believe that they are merely giving others helpful feedback. However, there are key differences between feedback and criticism. 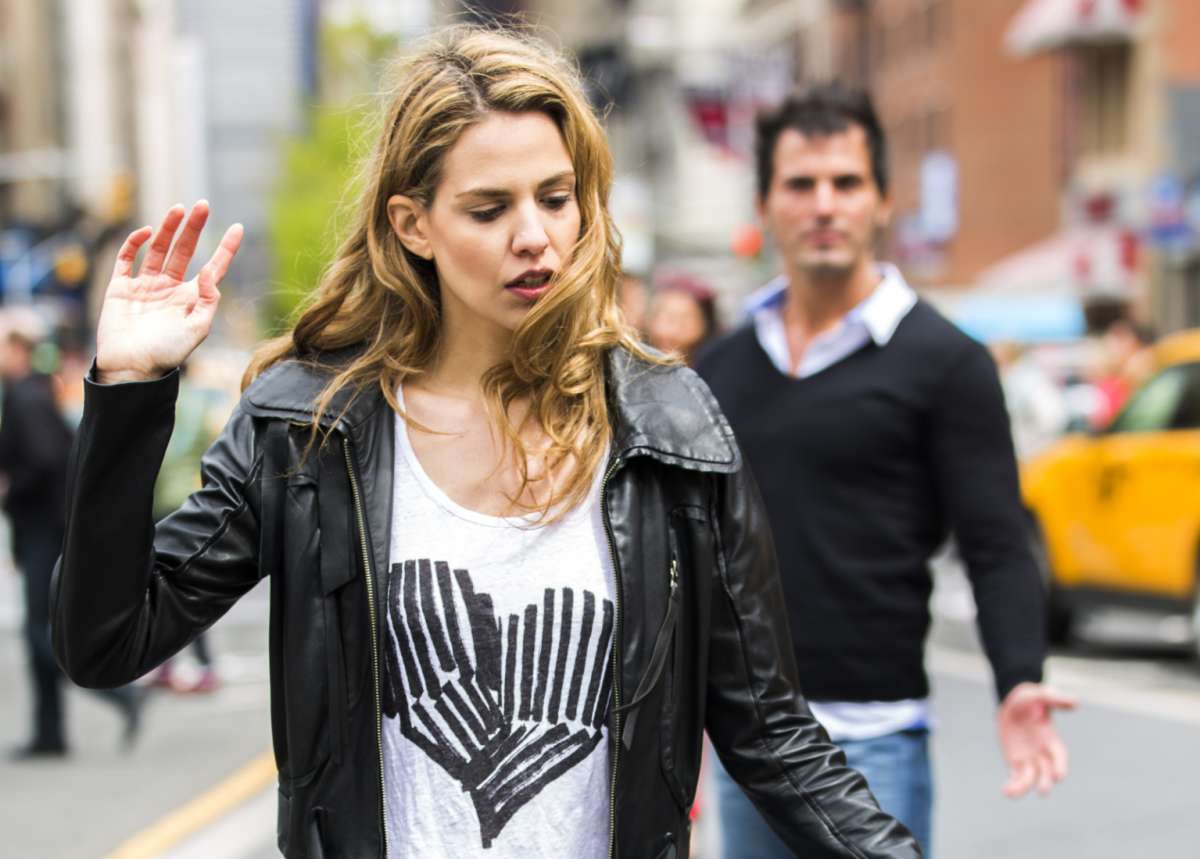 Feedback falls into one of four categories:

Positive Specific Feedback is a more valuable way to encourage certain behaviors. An example might be, “You handled that situation really well.” Positive specific feedback points to a behavior rather than an abstract or vague character trait. Also, there is no expectation that the other person behaves like this all the time.

Negative General Feedback is the least constructive form of feedback. It does not offer specific behaviors that can be changed and only serves to invalidate the other person. An example of general negative feedback might be, “You’re being terrible.”

Negative Specific Feedback is most useful when trying to change behavior. This kind of feedback indicates something you do not want to continue and explicitly names it.

If you and your partner have fallen into a cycle of criticism, it can be challenging to break because even feedback can feel like criticism if you are accustomed to it. Working to control your emotional reaction to your partner can help you form better communication patterns. With time and practice, you will learn to overcome the cycle of criticism that breeds resentment. 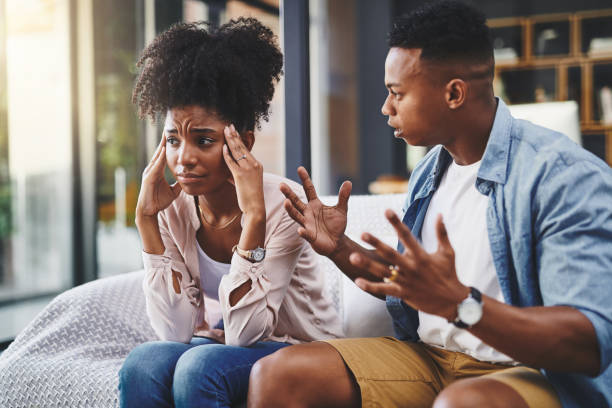 Having an overly critical partner weighs down a relationship and can lead to its untimely end if not kept in check. Too much criticism in a relationship is damaging because it is not focused on improvement. Learning to offer feedback instead is key because feedback values your partner, while criticism devalues them. Practicing the different kinds of feedback will help you develop better communication patterns. If you feel like you can’t learn to do this on your own, consider seeking a counselor who can help.

Family Strategies Counseling & Mediation is a therapy office serving the Chicagoland Area. We offer couples counseling and mental health services. Our therapists are skilled at working with those who are struggling to process traumatic events. Give our office a call at (708) 798-5433 or email us a info@Family-Strategy.com for appointment details.